Red Skips / News  / What not to recycle 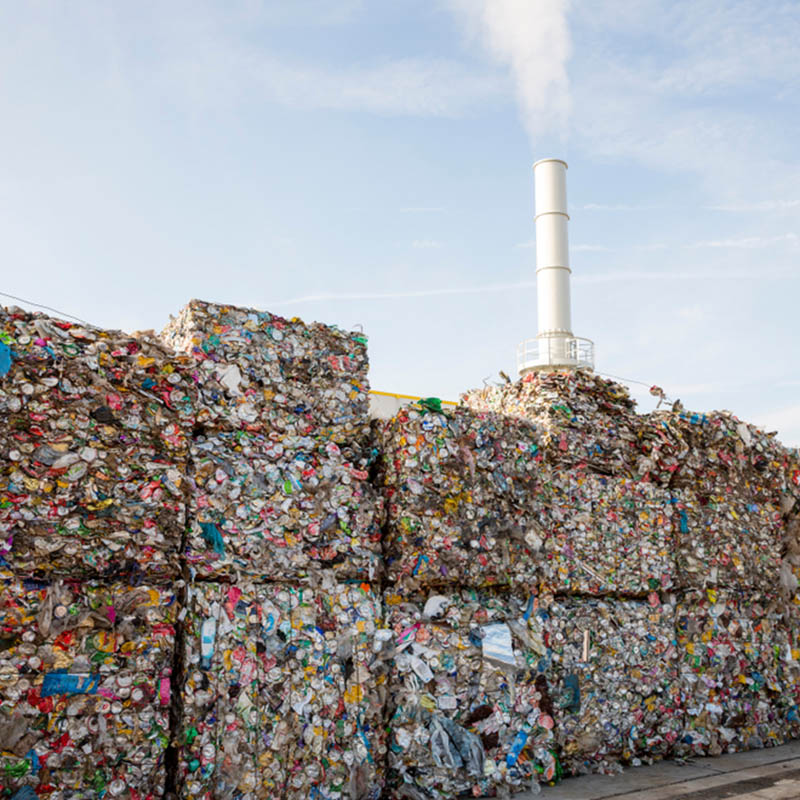 What not to recycle

Grenades and broken toilet seats put in household dustbins have resulted in whole loads of recyclable waste being rejected. They were examples of items South Cambridgeshire District Council recently found in the wrong bins, and others include disco lights, a bowling ball and “lots of cuddly toys”.

The council said people should regard recyclables as “assets”, because when correctly binned, they could bring in revenue for the authority. Gas cylinders and car brake discs have also been found at the recycling waste management site at Waterbeach. A council spokesman said when incorrect items are spotted in household bins at the time of collection, they are left, and the owner is informed why.